Like many 90s children, grew up playing and watching Pokemon. As time grew I did fade in and out and would play the newest version low key. But I didn’t really get back into it until I transferred to Winthrop University. Being g able to meet other like minded players and have casual battles on the spot was a blast.

When I moved to South Korea, I thought I would never be able to do so again until I found out about the Pokemon Autumn League tournament that happened on October 7th & 8th. Plus they gave away a Shiny Mimikyu!

For this tournament, you can only use Aloan Pokemon aka only Pokemon from Pokemon Sun and Moon. The 7th had Trading Card Game and the 8th was the 3ds tournament. Now I’m a casual competitive player and I knew it would be a pain in the ass battling teams that had Tapu’s, or the Ultra Beasts on their teams. So I honestly didn’t try to breed a team.

Unfortunately it wasn’t all sun shine and rainbows. That Saturday, a fellow Pokemon player from the States, went to the TGC to watch and was almost not allowed in because she was not Korean. Side rant, this type of behavior occurs all the time in Korea! For clubs or other events, some Koreans will not allow non-koreans into certain places or events.

And apparently this also happened before

So while waiting in line, me and another guy decided to do a multi battle with two other Koreans behind us. And it was awesome having two teams communicating with each other, trying to guess the other teams moves.

As we were battling, there were young Koreans looking at as(mostly me) as we waited to enter. I’m sure they were surprised that there’s non-Koreans who play Pokemon competitively…..or

because they never been up close to a black man who knows.

Eventually we were let in and yeah it was going down. The competitors had their serious faces on and was focused on their matches. Honestly with my team, I knew I didn’t stand a chance so I just sat their and took the licks. Plus I was ready to leave the room because it smelled like no one bathes. But that’s with any convention or tournament am I right? 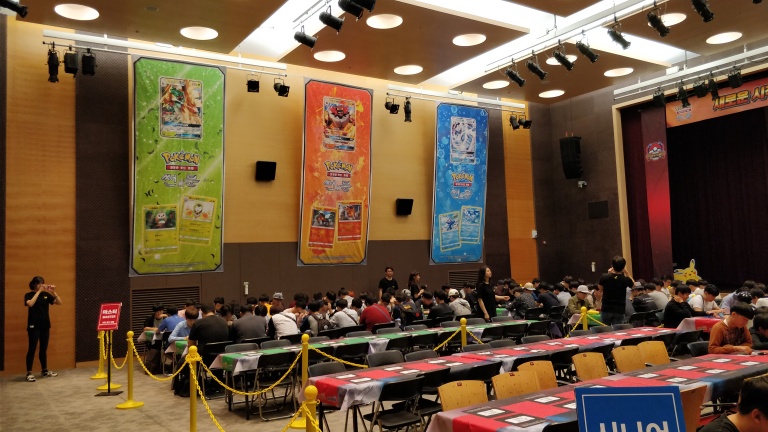 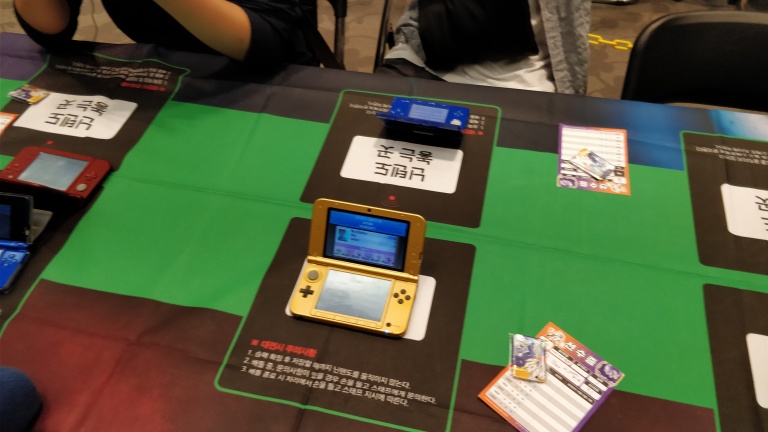 You know it was getting serious when a guy was taking notes with each turn. I lost count on how many people were doing this. After getting my ass kicked a third time, I left to get my Mimikyu and battles with the other foriegners. I tried to battle with other Koreans, but they turned me away like every girl I talk……..you know what nevermind. Here’s some highlights 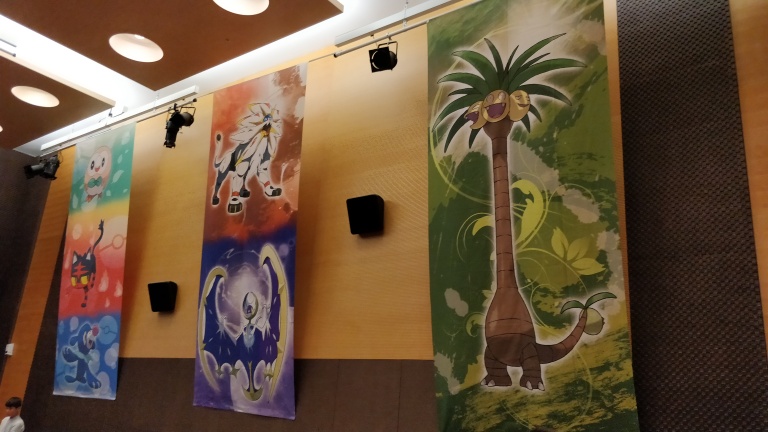 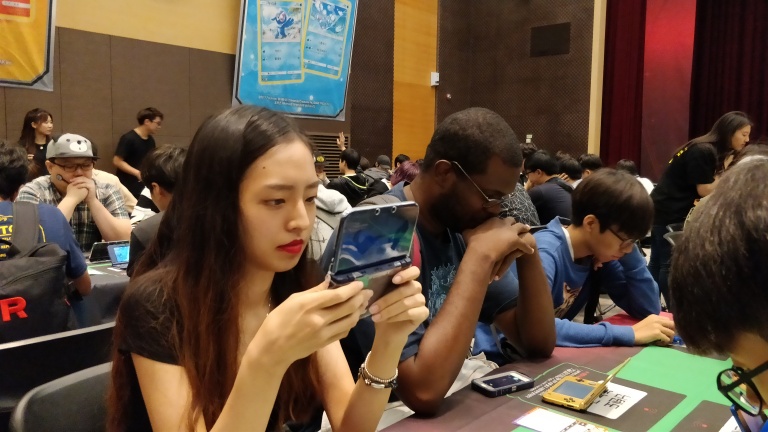 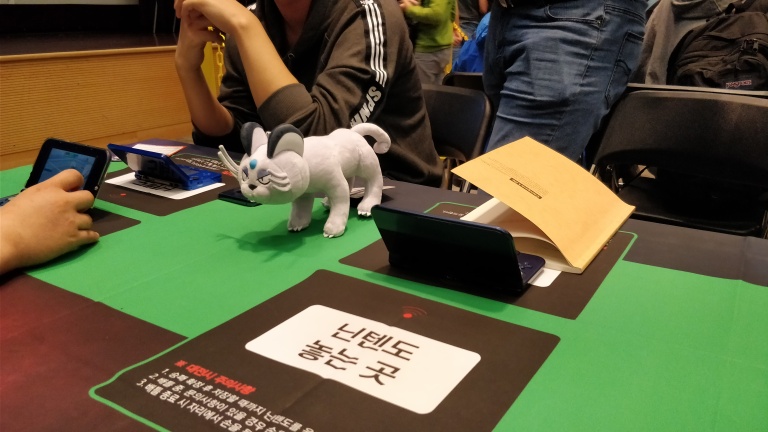 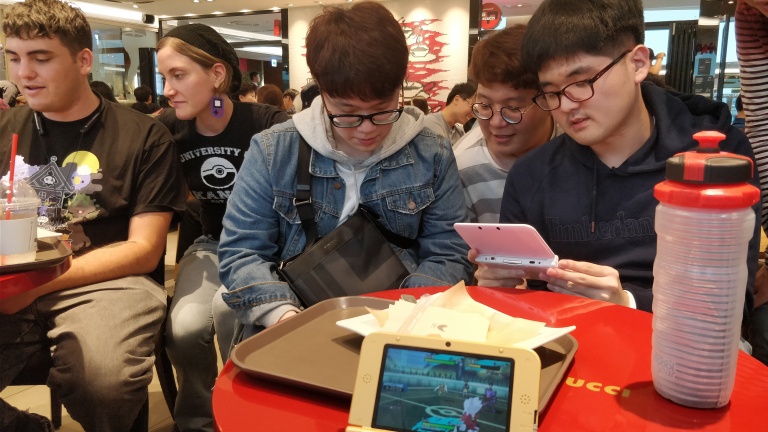 Overall the tournament was fun and would definitely go to the next one. And I wont let Korea’s xenophobia get in the way of me having a good time with other people. Plus I really need those StreetPasses!